I’ve been into these cars for as long as I can remember in part to both my parents having 7g and 8g VR4s growing up. My dad bought and imported a factory manual 1996 legnum VR4 brand new and this car became the car to replace his 7g VR4 since he needed more space. Over time my dad did modifications including a full exhaust system from the downpipe back, upgraded the turbos for more efficient units a larger intercooler, an evo gearset and suspension. The car served as a reliable and dependable daily driver for our family up until early 2018 when my dad took the car in for an inspection and was met with a large list of problems mainly suspension related and a worn out driveshaft. my dad at this stage was no longer in the financial position he was when he first bought the car brand new and as difficult as that was to accept he decided it was time to move on to a newer smaller cheaper car and left the VR4 to sit in the car pad to never be moved for years.
More recently I’ve started work on the car to get it back into shape for the end goal of having it back on the road as neither me or my dad ever had the heart to give the car up I’ve begun replacing the brakes and part of the suspension, fortunately this cars engine is completely sound even with 274k on the odometer and the body is straight completely rust free
It had developed a small exhaust leak at some point during its life but I forgot how obnoxiously loud this car was. 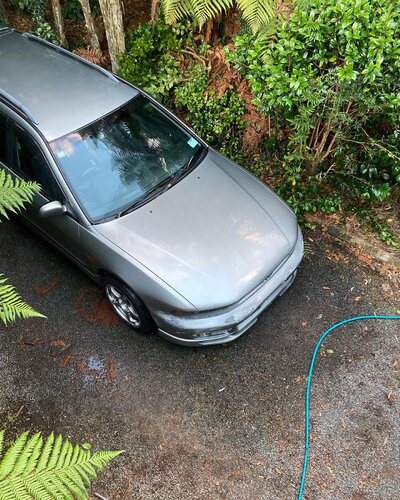 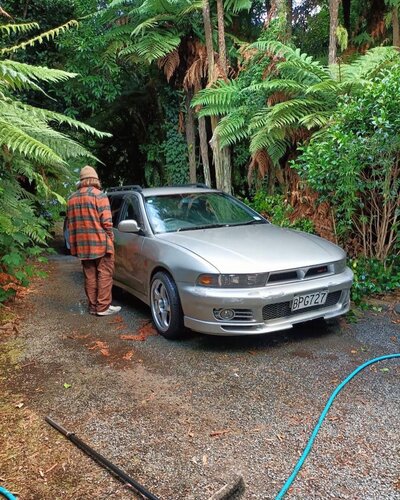 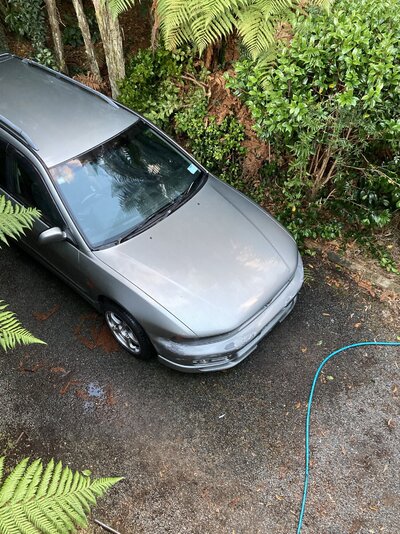 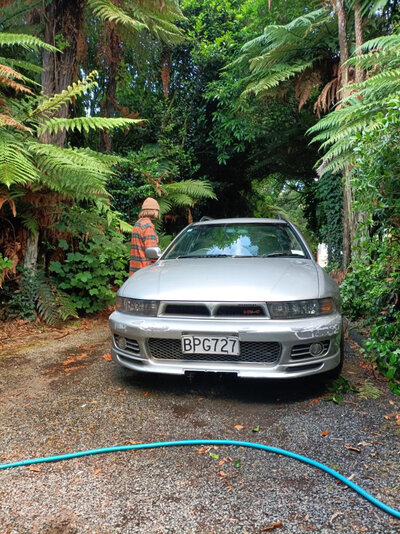 I'm looking forward to seeing how this will be brought back to life in your hands.
M

Keep us posted! Love to see more of these on the road as so many are just getting wrecked now and sold for parts.
You must log in or register to reply here.
Top Bottom