Menu
Log in
Register
Navigation
Install the app
More options
Contact us
Close Menu
You are using an out of date browser. It may not display this or other websites correctly.
You should upgrade or use an alternative browser.
G

I am getting my XBone in a few hours.
Is anyone else here getting one?

I pre ordered mine ages ago. Won't get a workout till Christmas thou lol

I think I'm gonna wait and see who wins the console wars this time... 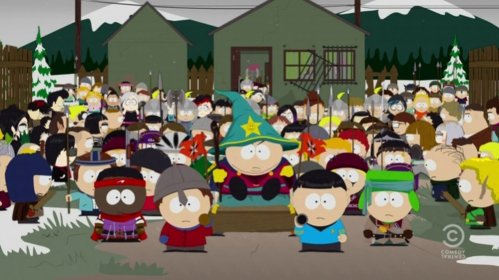 could make a nice coaster haha

Got mine yesterday, its actually prettt awesome. I haven't even connected my Kinect yet so none of that piss is true.
Forza 5 is epic though.

Forza amd GT are the only reason I would buy a console. Other than that I do 99.9% of my gaming on PC.
R

Mr Legnum said:
Got mine yesterday, its actually prettt awesome. I haven't even connected my Kinect yet so none of that piss is true.
Forza 5 is epic though.

Sent from the fires of Mt Doom
Click to expand...

Yeah I love forza, has it changed much from the last? I wont buy an xbox just to play it so I miss out. Im waiting on "the crew"

I am a Sony fan myself, however I bought a 360 just for the forza series. I have a PS4 on pre-order, though I intend on buying and Xbox one eventually so I can play forza 5.

Not a Sony fan either, but PS4 is going to be ahead this generation. The specs of both are so close it's stupid, though the PS4 has a better GPU.
Plus there's been some odd talk about the Xbox One's graphics output. 1080P is actually scaled up 720P or something weird was going on.

Having said that, I've more than enough games I haven't touched yet, let alone buying a brand new next gen console.
Also, Windwaker HD on Wii U is soooooooooooooooooooooo tempting
R

I heard xbox only runs at 30fps atm compared to ps4 60fps. However given console software can be updated I wouldn't be surprised to see xbox match it. Also The kinect sports a 1080p camera while the playstation eye has 2 @ 720p (something along those lines). I wish I had the opportunity to get a 4K tv though hell yeah
G

All the rumors have been quashed since release.
BF4 runs at 99% identical graphics and frame rate with the final release.
Forza is 1080p and 60fps.
The games at 720p are the cross console games from 360.
Dead rising 3 and Ghosts I think are the only 720p games with 1080p upscaling, even then the PS4 and Xbox versions of Ghosts look extremely similar.

60fps is not a machine limitation. It's the engine that drives the game. Also, 60fps is nothing new in gaming.

Hmm, my kinect is still in the bix and Im playing 1080p Forza at 60fps right now.

Epic PC would be much better though but I like my consoles.

Mr Legnum said:
Epic PC would be much better though but I like my consoles.
Click to expand... 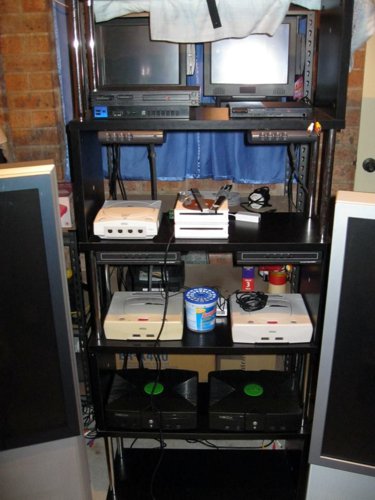 A few I've played and collected over the years.

We need to ressurect this to get some Forza Horizon 3 shenanigans going!

Storablepeak703 on xbone for fh3 hangs

Anyone still playing on Sega Dreamcast? 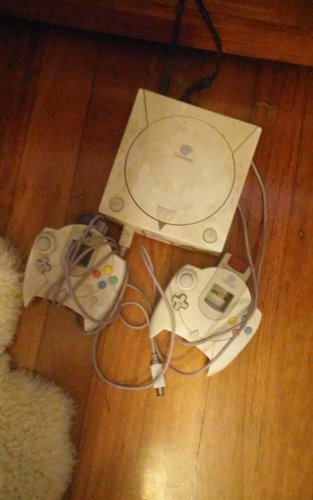 You must log in or register to reply here.
Top Bottom