Oh let me field this one!!

Takumi is the name of the main character in the Initial D Anime series. He drives an AE86 Trueno up and down a mountain each morning to deliver tofu for his Dad's shop and learns car control/drift along the way, then starts getting into drift battles and so on.

Great series, I loved it - as soon as it became popular AE86 Sprinters in Australia suddenly tripled in value with guys asking $10k or more for an Aussie Sprinter with a 4AGE when before initial d it might have fetched $3-$4k.. This is the Takumi tax. The more like Takumi's car, the more tax you pay (ie. if it has a Trueno front, LSD and is painted in the 'Panda' black and white colour scheme you had a gold mine!).

I love that phrase!

I wonder if the Wangan Midnight series is going to be able to push 240z and 260z prices any higher than they've already gone?!

Edit by van: This discussion originally took place in Takumi's intro thread, I've moved it to a new thread.
G

I'm actually really hoping it won't, since I've wanted a 240Z for years but can't afford one yet. They're already over 20k for one in good condition with the bodywork done, so Wangan might cause - and probably will cause - the price to go over 30k for a good one.
G

A friend of mine JUST picked up a 240Z which had been bare metal restored on a rotisserie, new interior etc. Very nice - picked it up for just under $20k. A few years ago I went out and looked at one in Chadstone (before they were expensive) it was straight, had only a little rust and was running triple side-draughts but needed paint and a new interior. The guy was asking $850 and I told him I'd take it off his hands. He said no and dropped it to $400 and I still didn't end up buying it!
G

Just makin' this thread to continue the discussion we started in Takumi's intro thread! Copied over mine Drifter_X's posts to this thread
G

Anyway yeah, I'm spewing I didn't get on the 240Z wagon back when they were still relatively well priced! That said, 15-20-25k are perfectly reasonable prices to ask for an S30 in great condition with all/most of the work done. They're genuine classics with value that will just continue to grow over the years.

I'd also love to import a C10 or C110 Skyline, those are both amazing looking cars as well. Doesn't have to be a genuine GT-R - there's not many of them available - I'd definitely be happy to turn it into a replica!

Datsun P510 Coupe with an SR20DET and full cage!

Deleted a few posts about Tokyo Drift and what not. Getting this thread back on track! 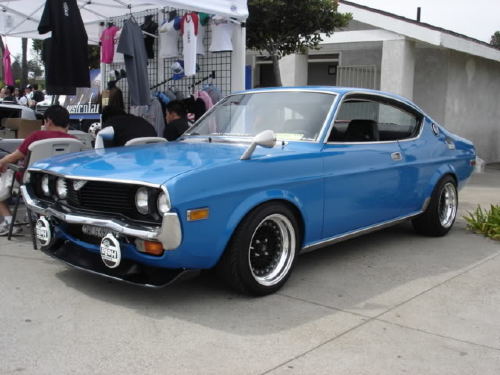 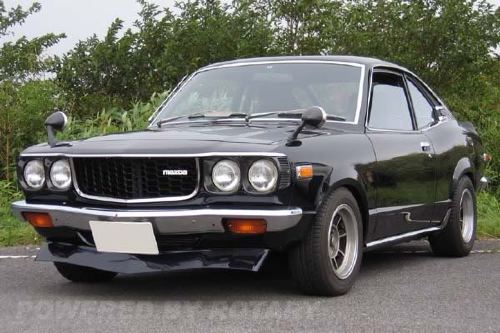 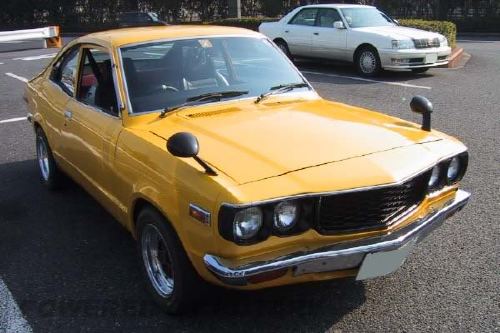 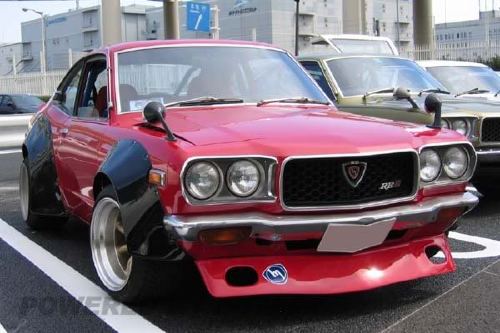 (this is actually an official Mazda release, not an aftermarket job!) 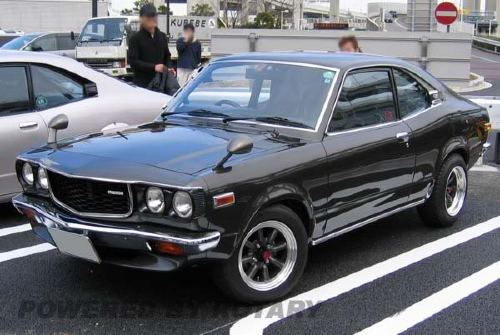 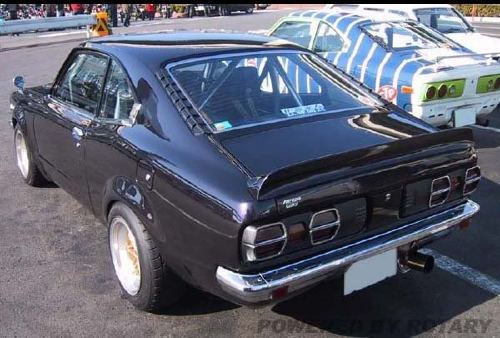 Pillarless RX4 coupe, I miss mine! Should never have sold it!
G

also it would have to be the right price
S

So when do you plan on winning tattslotto Van?
G

Hahah, I'd have to buy a ticket first
G 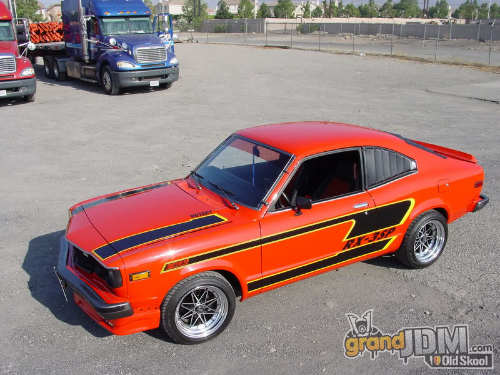 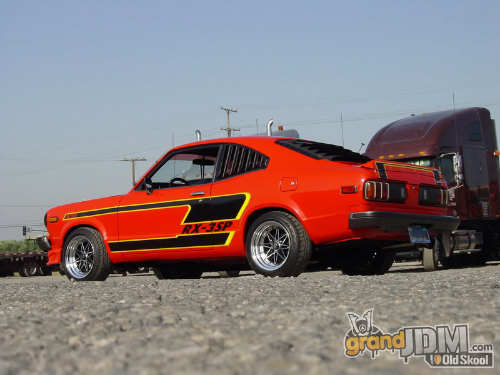 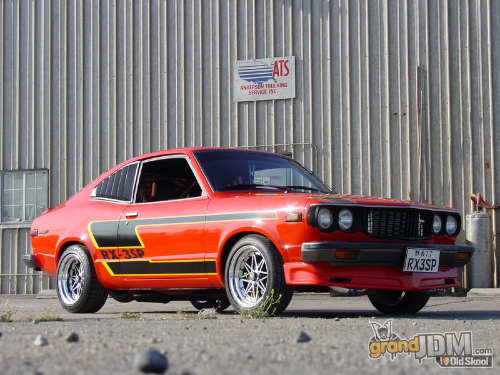 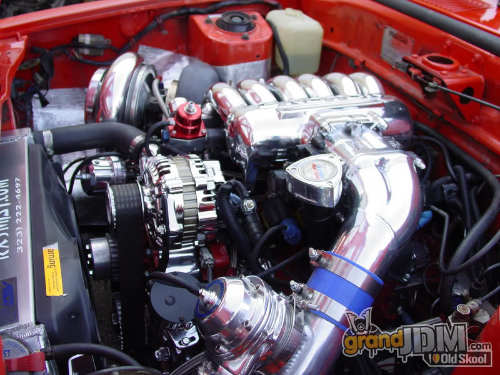 wow, that red RX-3 has some massive flares on it, makes a A9X look wussy.

I'll see what pic's I can dig up of some classic JDM.

Did anyone else get these from Geoff at Prestige?

They are fetching a fair few yen in Japan these days!!

Any ideas what the first 2 cars are ?

First one is a Nissan Violet in Japan, and a Datsun 710 in the US. Future generations of this car were called the Stanza instead of the Violet.

Second one is a TE72 Corolla liftback, which was known in Aus as the T-18 I think? Never seen them look that damn good though, that one looks amazing!
G

http://www.prestigemotorsport.com.au/modules/stock/index.php?StockID=4389
You must log in or register to reply here.