Status
Not open for further replies.

Asking $2,900 ONO as there are a few things that should really be done/fixed but I don't have the time or mental energy to be getting them sorted.

It ideally needs a timing belt change and more so because there's been an oil leak from a cam seal for quite some time now. The seal was pushed in by a mechanic at one stage but that only fixed the leak for a few months. Also an oil change and there is some minor panel damage (see photos): a few small dents on the front guard, a crack in the bumper by the tow hook cover, a small dent in the rear bumper etc. The trim inside has some small scratches here and there due to carrying tools and materials around at various times. I also spilt a small amount of paint on a door trim once (see photo).
The fog light switch is loose, a couple of the aircon vent thingees are loose plus a few other age related non mechanical issues I've probably overlooked. One of the wind deflectors has broken off and the drivers side one is cracked.
As in the photos there is a tow bar, roof racks and also a multi fishing rod holder that came with the car as installed by the Japanese owner. I've got the parts for a rear strut brace but found it fiddly to setup correctly and it got in the way of storage room. LED headlights and alarm fitted. 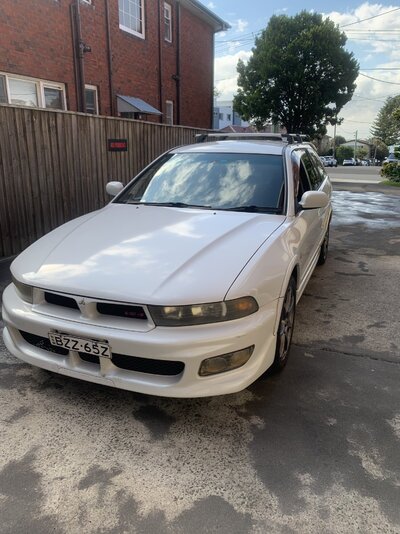 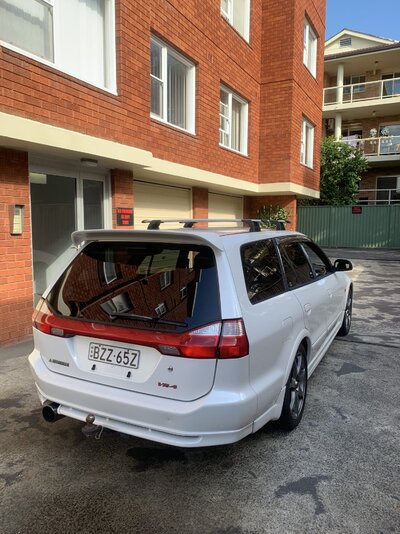 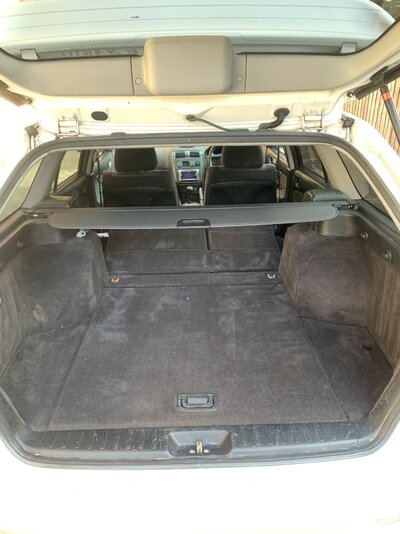 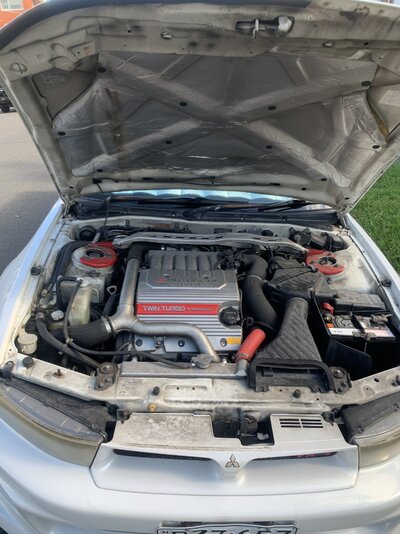 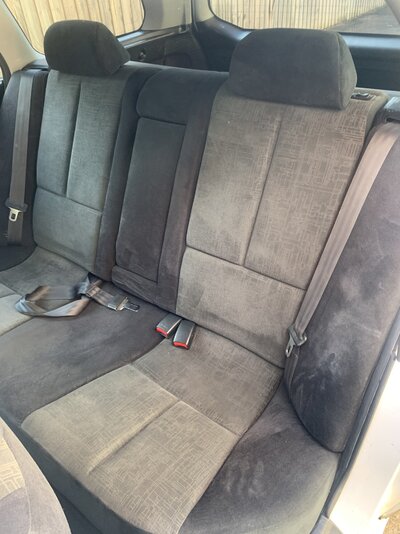 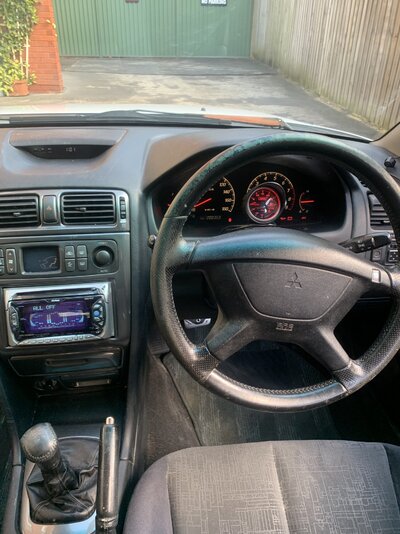 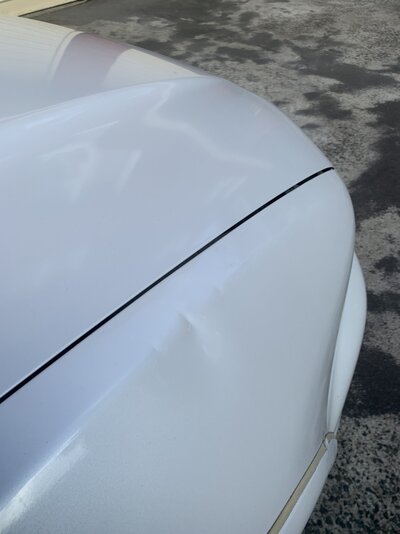 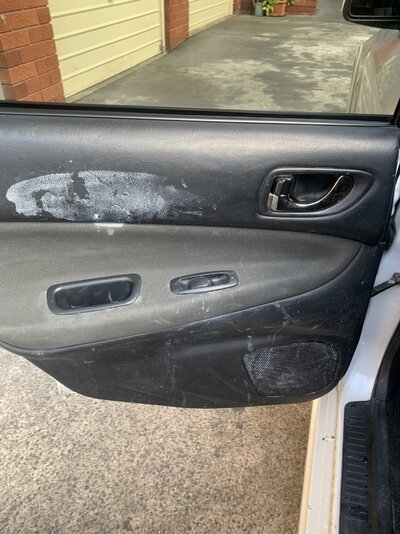 Thats a steal. If it was in NZ id snap that up myself. Good luck with the sale dude
M

If this somehow falls through let me know... Need a shell for my crashed galant.

Status
Not open for further replies.

B
For Sale VIC BC Racing Coilovers - sold